What the actual
SQUIRT??

Squirt ice is a sculptural interventi
on in which Julia Frankenberg offers consumable ephemeral ice sculptures on a stick in forms of the female prostate.
TODAY, Prostate Feminina is celebrating 20 years of official recognition as a functioning organ by the Federative International Committee on Anatomical Terminology (FICAT).
How did the female prostate go unnoticed for so long?

Why is the female pleasure organ so poorly studied?

The centuries-long negation of female prostate tissue *1 is an example of the Gender Data Gap It hinders, among other things, medical research on incontinence and prostate cancer in women. In 1948, wax models of the female prostate were first created *5 by gynecologist Huffmann to demonstrate the homology of female prostatic tissue to the male prostate. Unlike its male counterpart, the prostate is not located as a closed organ encompassing

The female prostate of mice has been better studied than that of women! 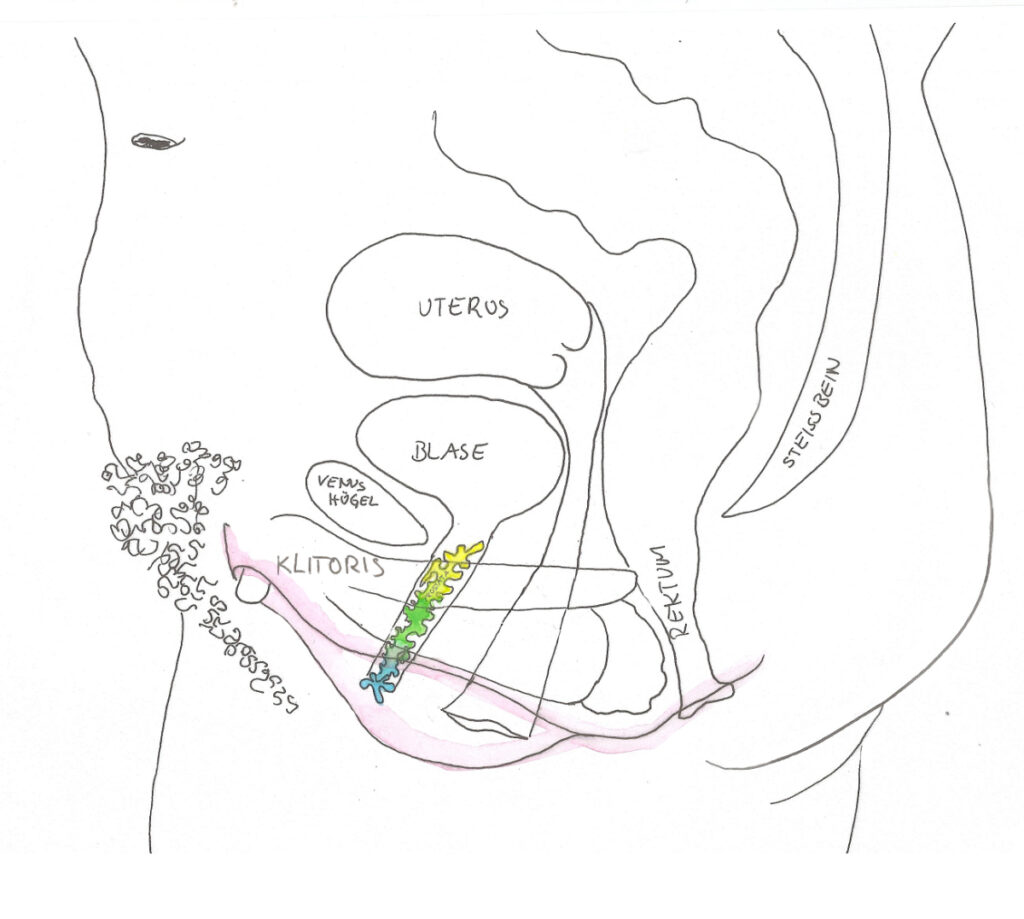 Every embryo has a prostate gland.
Up to a certain stage, all prostates are the same. Among many other factors, the concentration of various hormones determines the size of the organ; it is unclear whether the size is related to the production of ejaculate.

Despite official recognition nearly 20 years ago, there is no material on the paraurethral gland in current medical textbooks, and it remains unknown to most students, teachers, and practicing physicians.

The complex shapes of the female prostate are modeled after three drawings of Huffmann’s wax models and molded with food-safe silicone. The various 3-dimensional ice molds are filled by hand with syrup-saturated water, frozen and then demolded. Due to the manufacturing process, each ice cream has a slightly different flavor. Each ice cream is unique, just as each prostate in the body has its individual shape. 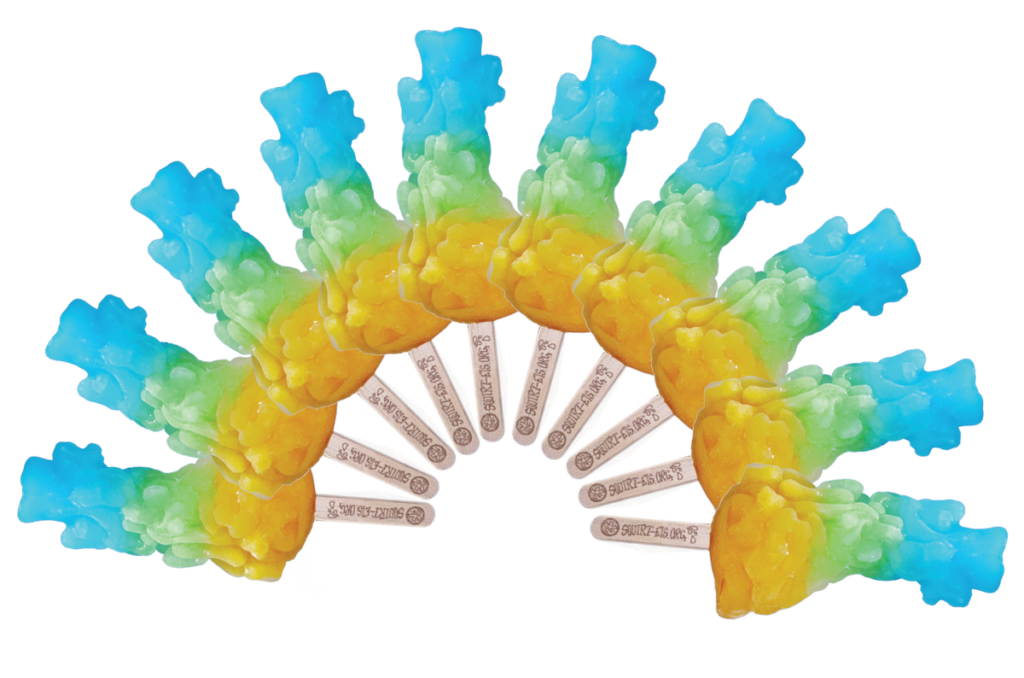 I am a sculptor living in Berlin and studied art in Weimar and Hamburg.
I work with ephemeral ambiguous porous conditions, trying to establish counter-narratives. In doing so, I lurk for overlooked potentials since the Neolithic, concerning women’s history and natural history. Because alchemy is not witchcraft. 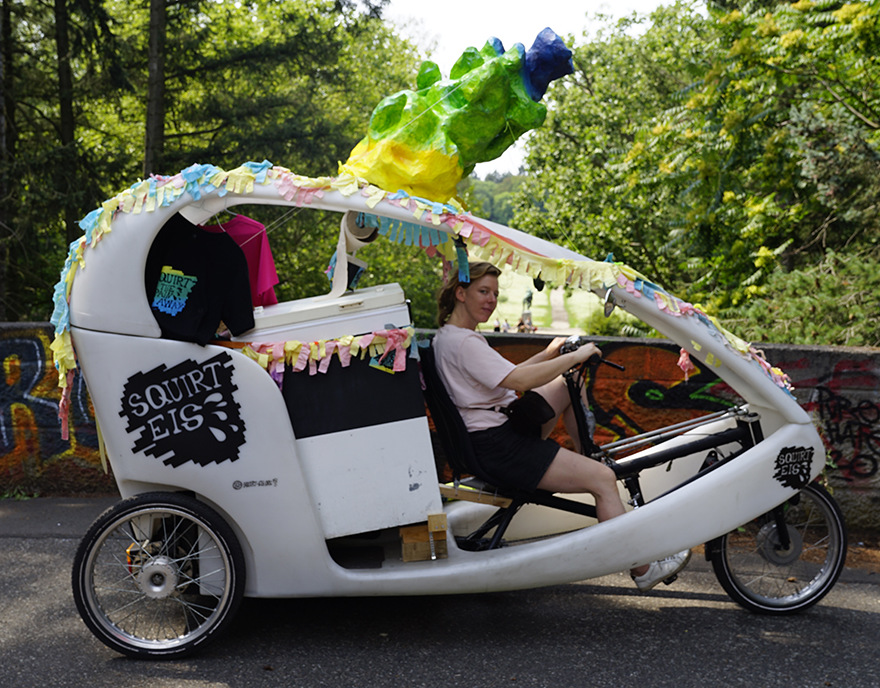